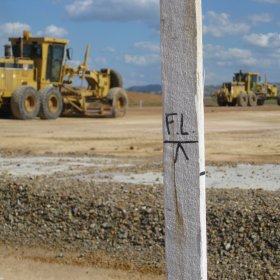 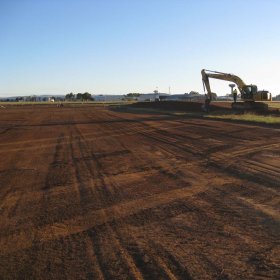 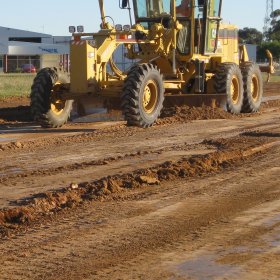 REHBEIN Airport Consulting developed a detailed concept planning layout for the Wagga Wagga Airport Aviation Support Precinct in order to fully define the scope of works to be constructed during Stage 1 of the development.

This project is a natural extension of our work on the Wagga Wagga Airport Master Plan 2010 and initially involved the provision of indicative cost estimates associated with various works related to the potential relocation of existing commercial and private hangars. This was followed by the concept planning of the entire precinct, including the airside taxiway network and apron development as well as the landside surface access and civil requirements. The ultimate development will accommodate over 60 hangars varying in size from light aircraft to Boeing 737-800.

By working closely with the client and systematically considering the numerous constraints and various layout options, a workable solution was achieved that allows the short term development to proceed whilst providing condence that the ultimate development potential of the overall precinct will not be compromised. Following completion of the concept planning, REHBEIN Airport Consulting prepared detailed design documentation, assisted with the evaluation of tenders and provided technical advice to the site supervisory team appointed by Council throughout the construction phase. The construction works include almost 20,000 metres square of Boeing 737-800 capable aircraft pavements and a further 20,000 metres square of light aircraft pavements, together with associated landside access road and drainage works.